we look forward to seeing you

St. Paul’s will commemorate the 100th anniversary of its pipe organ installation with a concert at St. Paul’s on Sunday, October 20th at 4:00 p.m. 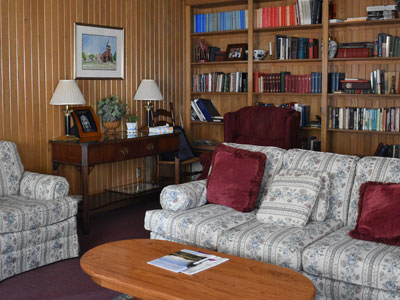 Third Tuesday of each month, the book club meets in the St. Paul’s library to discuss the book of the month. 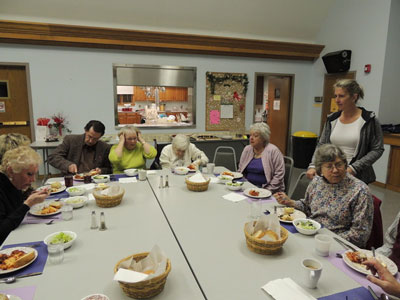 Second and fourth Wednesday of each month, the supper and study group meet at the church to discuss a book or DVD. A simple supper is offered at 6:00 p.m., followed by the discussion at 7:00 p.m. 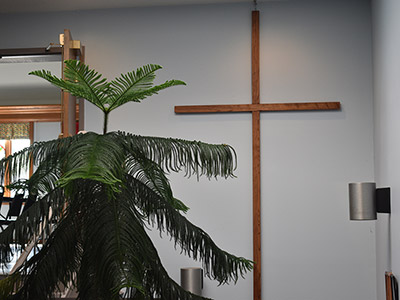 Every Saturday morning, the men’s group meet at 8:00 a.m. in the parish hall for fellowship and discussion. 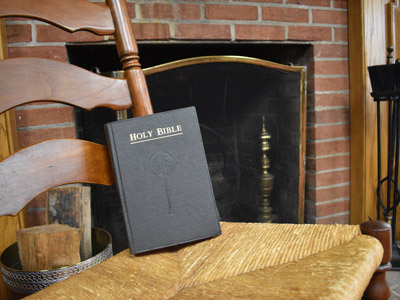 Monday 11 am to Noon,  we are studying Book of Revelation. Meets in the Parish Hall. 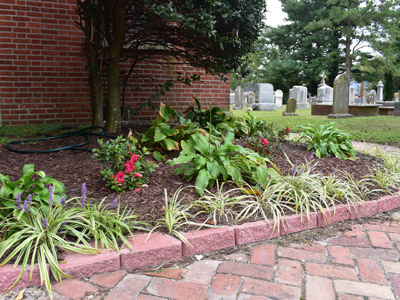 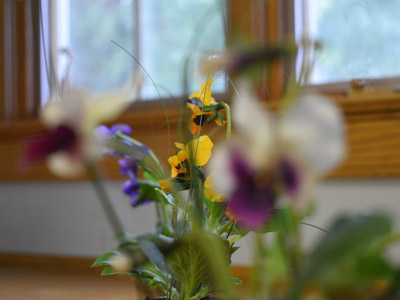 Annual Plant Sale.  The Circle in Georgetown, the first Saturday in May.